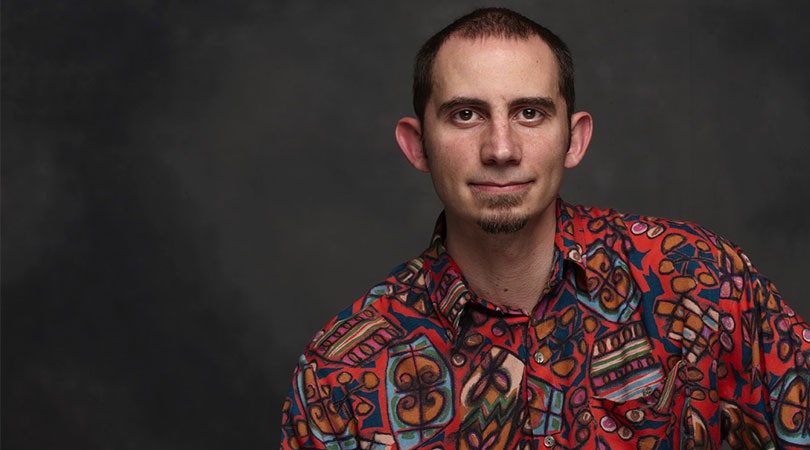 An outstanding player of the unique instrument, József Csurkulya was born into a renowned cimbalom player dinasty. At the age of 8 he already took part in the performances of the National Folk Ensemble of Marosvásárhely/Tirgu-Mures.  He later graduated at the Franz Liszt Academy of Music as chamber musician and cimbalom teacher. Since 1999 József is a member of the Hungarian band Besh’o’droM playing Central European folk music mixed with elements of Middle Eastern and Balkan sounds. From 2009 he has worked with jazz guitarist Tibor Eichinger forming an unusual duo. He played on  György Ferenczy’s prize-winning live album, cooperated with Cotton Club Singers and Korai Öröm. His repertoire consists of classical and folk as well as jazz music, he is also open to try his gifted hands at modern electronic music.