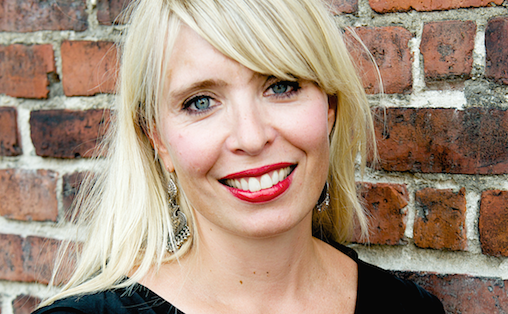 Half Norwegian and half Argentinean Alexandra Archetti Stølen is the festival director of the Oslo World Music Festival since 2006. In 2016 the festival will be held for the 23rd consecutive year, spread in 18 venues in Oslo from 1-6 November. She is also the co-founder of the Beirut & Beyond International Music Festival in Lebanon, the founder and initiator of festivals at asylum centers in Oslo and since 2011 the president of the European Forum for World Music (EFWMF). She has been involved in various cultural events and cultural management in Norway and abroad. She was also for many years one of the best tango dancers in Norway.